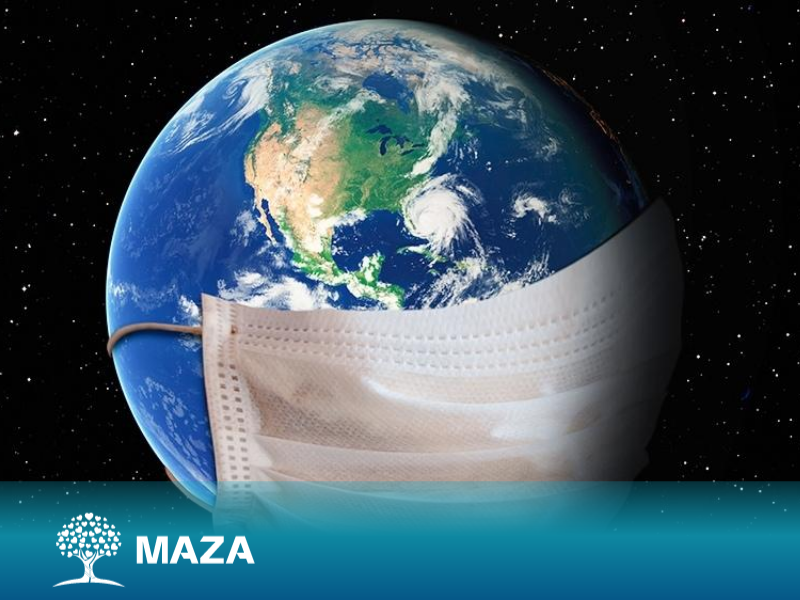 US President Donald Trump said the federal government will provide up to 125 million reusable masks to school districts across the US, while urging states to allow students to return to school, despite warnings Caution should be exercised by health officials.

The disease situation in Russia appears to be under control, as the data tended to decrease. Russian officials say they are capable of producing up to 500 million doses of the Sputnik V vaccine in the next 12 months. Manufacturing is also expected to be conducted overseas and Phase Three clinical trials will soon roll out in the United Arab Emirates (UAE), Saudi Arabia and the Philippines. 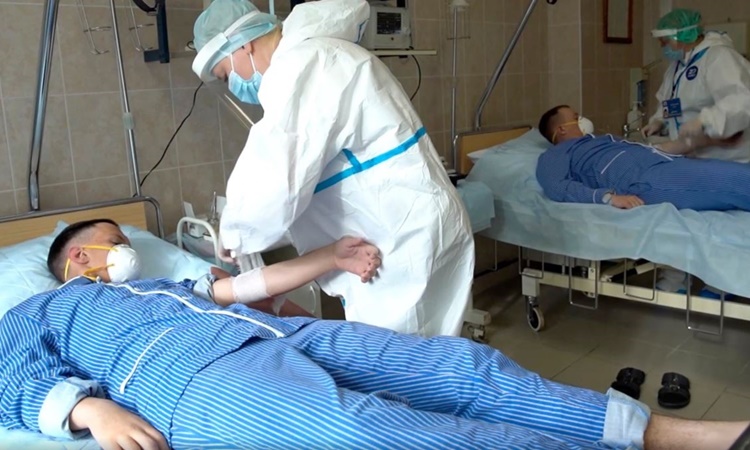 In the worst case scenario, the second Covid-19 wave could cause 120,000 deaths between September 2020 and June 2021, according to a report by the British Institute of Medical Sciences.

In Iran, Covid-19's most heavily affected country in the Middle East, the figures are questioned for accuracy.

Bali, one of Indonesia's tourist hubs, is planning to welcome foreign tourists from 9/11.

Dr Mike Ryan, director of emergency situations at the World Health Organization (WHO), affirmed that stopping outbreaks from spreading in the community is the key to coping with Covid-19. "A very small part of the world's population is infected with nCoV and it will do a lot of damage if left uncontrolled," he said.